Charging a battery, filling a bucket and accomplishing a goal 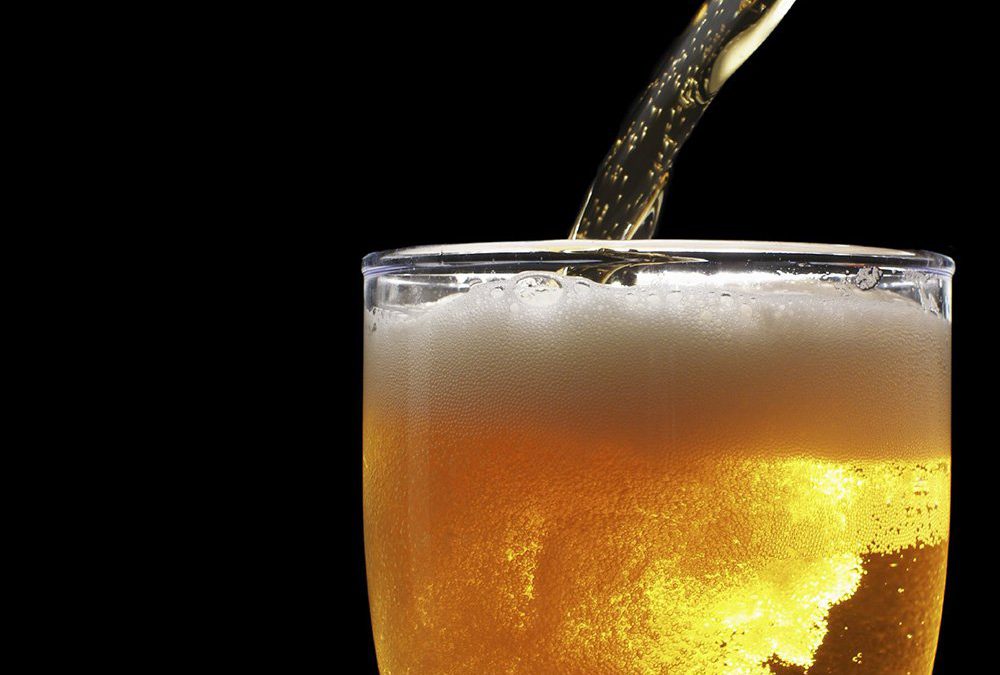 We all own devices that run on batteries – iphones, androids, laptops, macbooks, ipads, apple watches, wireless headphones.  Charging them sometimes becomes a sport in which we actually change our behaviour based on how much time we can get out of a certain item, right?  Charge at night, or while you’re showering, etc.   Ever notice that everything with a battery charges a certain way?  It may take three hours to charge something but the way it charges is not linear.

It’s easy to liken charging to filling up a bucket without spilling.  Imagine that your battery is a bucket, and the charger’s job is to fill it to the very top without spilling any.  Spilling some equals ruining the battery (or at least drastically reducing it’s capacity and effectiveness).   If you want to fill this bucket as fast as possible you just dump the water into it and try to stop at the very top.  if you pour to much you screwed up the battery (and got the floor all wet).  If you stop to soon you underfilled the bucket (and the battery only has 80% of the charge it is supposed to have(.  So your charger does just what you’d eventually learn to do:

It charges very quickly in the beginning (it dumps the water) and then slows down near the end, and just gives it a trickle at the very very end.  In fact some charges just sort of stop at 98% and then wait until it falls below 94%.

Accomplishments and goals are very similar to this battery and bucket.  In fact, this charging method is a perfect metaphor for how goals are sometimes accomplished (and not).

Remember the last thing you tried to accomplish?  No, not doing the dishes – something larger like a project or even a major goal.  You probably plunged into it full force, and got a great start.  As the project progressed and you became aware of the many steps and milestones and sub tasks needed… you slowed down.  Maybe it wasn’t voluntary – after all if you were working and depending on others you may have had to wait for them.*  But indeed you slowed down.  As you approached the finish line a few things may have happened:

So, be mindful that the process of charging a battery, filling a bucket and accomplishing a major goal has a certain method for a reason.

Check out my Balance Sheet as part of the Alchemy For Life system of accomplishing goals for a tangible was of reaching your goal.

I want your battery to be charged to 100% and your bucket to be filled to the very top.  Because there’s going to be another battery and another bucket soon, and they’ll be even larger.

* My experience with web development has taught me that the major delays and slowdowns of producing a newly developed site is mostly caused by waiting for the client to decide on an option, or deliver needed media.

** Writing a book is not just creating a manuscript – there are many tiny things that need to happen properly that have little or nothing to do with the creative process.  But you still have to do ’em.