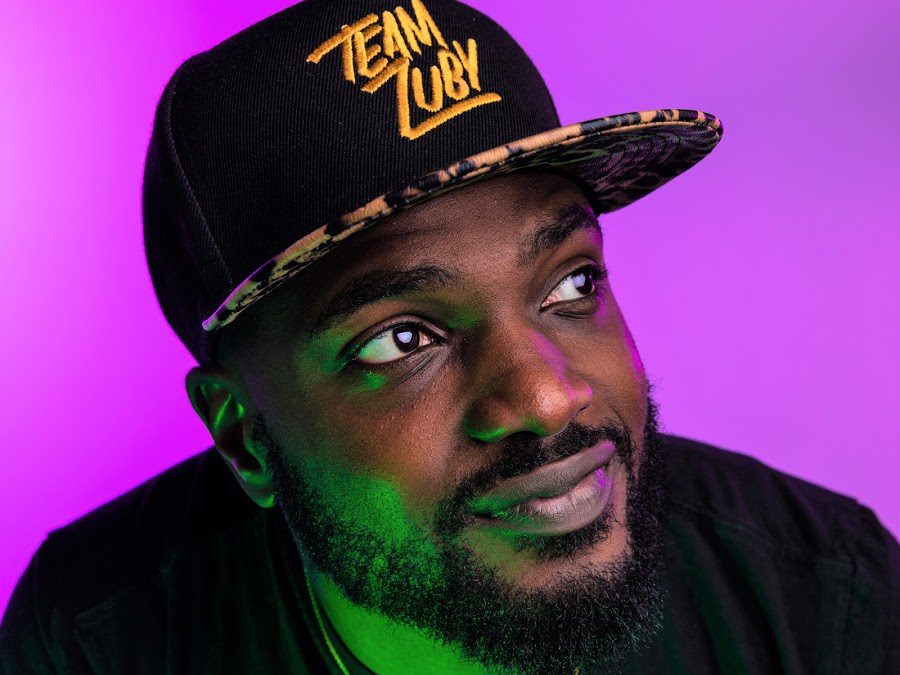 Zuby gained notoriety with a single tweet – He talks about the absurdity of it, and the fame it gained him. An Oxford graduate with a degree in computer science, he has quite a bit of creativity—making yet another “dual-brained” individual I have a chat with. Said creativity has been channeled into a number of rap albums and other endeavors.

One of the first things you will notice is his consistent, positive message found in his music. We talk about his Twitter, the state of current politics and his method for dealing with negativity. He believes that a lot of the issues and problems being have don’t stem from scarcity, but rather abundance. Do you think about what you have or what you do not? Perspective, it seems rears its informative head again.

Zuby’s book, entitled Strong Advice: Zuby’s Guide to Fitness For Everybody, is a fitness guide and self-styled “no-nonsense guide to building muscle, burning fat and creating your best body ever.” The book available a paperback or audiobook.