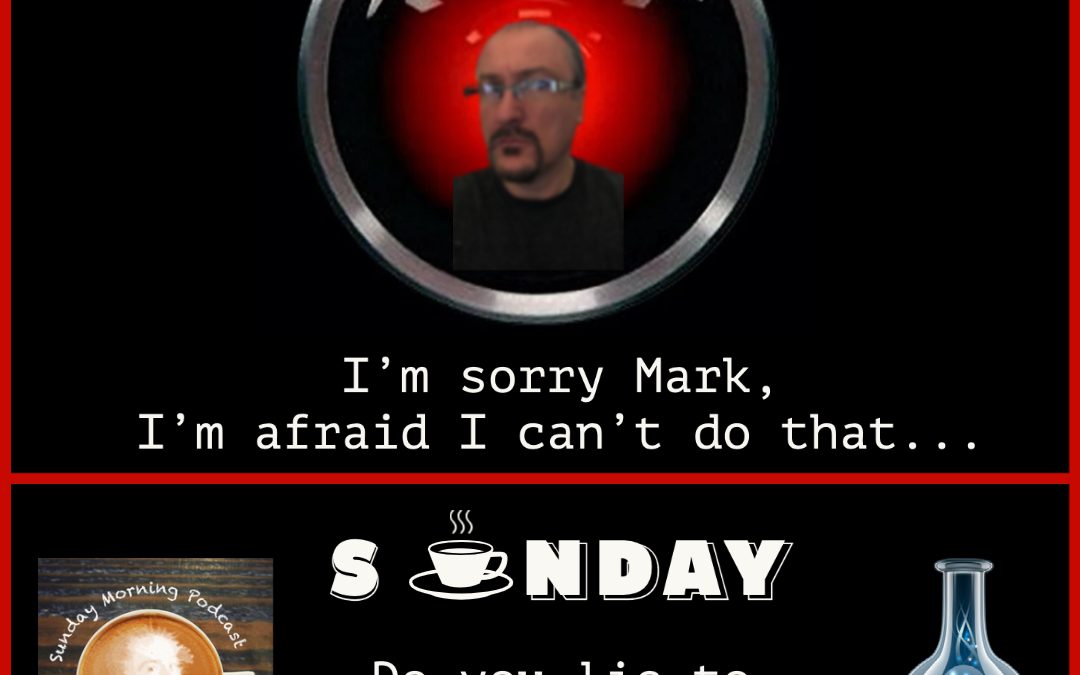 Did you lie to the program?

Everyone lies, cheats and steals

Wow is that offensive, but it’s true. It’s to what degree you do it that makes the difference.

Think about the above as we proceed.

When you make laws you try to make them to benefit as many people as possible. You make them logical to get a job done in a way that also prevents the aforementioned things above. I’ve made many many laws. Am I a legislator. No, and never ask me that again. But I do make laws, and so do you. You surround yourself with them. I’ve made many laws, because I’ve designed systems that work really well, and more often than not these systems are based on another set of programmatic laws I created – code. #NERD

So when you create a program or a set of laws, sometimes things don’t work. The real problem arises when you try to fix a system and you can’t find the problem… What happens when there’s a problem because the user isn’t telling you what they really did? What if you buy a widget on Amazon and you find you can’t afford it, but instead of just saying that you say it doesn’t work? The coding dude can’t fix the program, and the company on Amazon gets bad reviews for no reason. And maybe they go out of business.

Your 10 year old son is on the other side. OK I cross it.

We all have guiding principles. I’m not suggesting we don’t, but to what degree do you not follow them…?

Imagine that you apply the same lying, cheating, stealing with your relationships, your clients, your family. You’re always working through the program of those relationships.

What could possibly go wrong?

Well, in 2001 Hal 9000 ended up killing everyone. And in your world it’s just going to make things more complicated, push your true self away, and that person in the mirror is going to be harder and harder to look at.

Oh what a tangled web we weave, when first we practise to deceive

That was Sir Walter Scott in 1808. It’s a great phrase, because it sums up that it’s not only bad idea, but it sure creates a lot of f**king work for you (and others). I’ve often said I’m too lazy to lie. Maybe that’s humility, maybe it’s just the boring truth.

The parameters of reality

As I say in The Status Game II – Life is a game and I’m just showing you the board. Cool huh? I’m not telling you how to run your life, but I’m telling you how to run your life. If you don’t lie to the various programs in your life—software, relationships, yourself—you’ll have a lot less work to do, a lot less stress and that person in the mirror is going to like you a lot more. You may even find a part of yourself that’s been dormant for a very long time.

So, I encourage you to just be lazy.