What color is this? 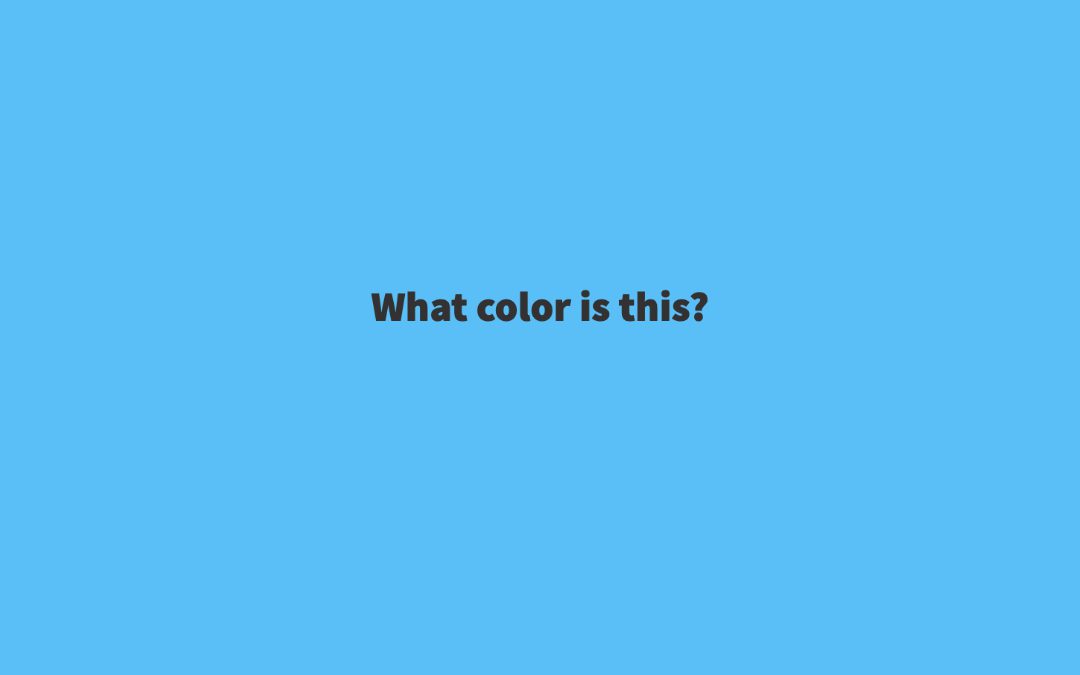 So what color do you see in the main graphic for this podcast today? If you lived a very long time ago, you probably didn’t say “blue.” Why? Because blue is not mentioned in ancient texts. Does that mean their eyes couldn’t see it? Well, that was what scientists and historians thought until the works of Jules Davidoff, a psychologist from London. Working with a tribe in Namibia they gave them tests involving colors.

No word for blue

If you are a native English speaker you will instantly see a specific color if I say “pink.” But pink is simply light red. Our language—for one reason or another—has separated light pink as an entirely separate color. If I show you a square that is light blue, you will say it is “light blue.” If you are a native Russian speaker that’s not true—because you have a seperate word for light blue just like we have a seperate word for light red.

Because they don’t have a word for it.

What does that mean?

Is there something in your world you can’t see simply because you don’t have a word for it?