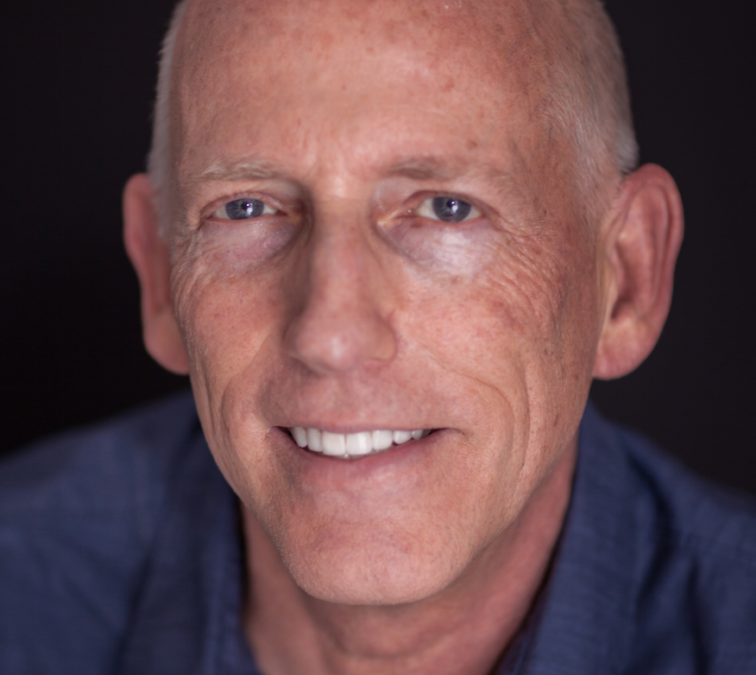 Scott Adams is often introduced as “the creator of Dilbert.” Indeed he is, however he has done so much more. His latest creation is the best-selling book, LoserThink: How Untrained Brains are Ruining America. Like his other books, it focuses on persuasion, success and strategies about success.

Join us for a great, cordial, in-depth discussion on elements in the book as well as his daily Periscope, his dynamic twitter and his other books too.

Scott offers that anyone who owns the book has his permission to take a photo of one of the pages and send it to someone who is having a disagreement. It carries more weight and is not a personal attack, he explains. I have been following Scott Adams for some time, and have also read most of his books.

We talk about not only his newest book, but previous books such as the non-fiction How to Fail at Almost Everything and Still Win Big: Kind of the Story of My Life, as well as the fiction God’s Debris. Having read both of those and having also written both fiction and non-fiction I was particularly interested in the genesis of both. Writing fiction is decidedly much different than writing non-fiction. The same goes for marketing them.

Just some of the things we talk about:

Periscope and The Simultaneous Sip

Scott hosts a daily Periscope in which he talks about the day’s news and interacts with his audience. Each is started with having a sip from whatever beverage you have—he likes coffee. The action is tongue-in-cheek and demonstrates elements of both hypnosis and persuasion (he gives us insider info on this in the podcast). It has really caught on as an a group activity, and has resulted in him recently meeting a number of sippers who introduced themselves as such. I’ll admit that I participate as well. It’s fun, and having him sort through the news with a very scientific method of discovery is fascinating. I liken it to a college professor conducting a class. I mean that in a good way.

If you want to break out of a mental prison you may have placed yourself into it’s a great listen. If you follow politics but wish someone would just clearly sift through it, you’ll want to listen to the podcast and then follow Scott.

I’m grateful for the time he spent with me, and it was wonderful to has such in-depth discussions on so many interesting topics.

What he said at the end, in closing, made me smile. No this is not a “listen till the end” trick.

Find him on the web at: