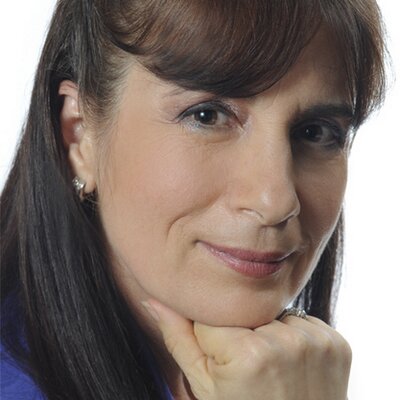 Anastasia –  who speaks three languages and reads an additional two – chats about how she teaches healers though a certification program she created.  As a sort of healer business consultant she helps them to not only heal but to run a business.  In addition she has her own podcast.  According to Anastasia she is responsible for thousands of medical miracles.  She started life as a physicist and studied and UCLA.  From a very early age she wanted to study the vibrations of the universe.  Over 50 publications in the area of mineral physics and geophysics have her name on it. A fourth generation healer, she, like her family members possess clairaudience, clairvoyance, and -she tells – telepathy.

Because of an illness that doctors said there was no hope for, she put herself on a fast track to self healing.

For the last 25 years she helped people in the same way and five years ago she opened her doors officially.

Listen as she tells an extensive and fascinating story of healing and science, and check out her books, her podcast youtube channel and other publications.  scientifichealer.com